Many elders say “children of nowadays,” are often badly behaved. Claiming that they sometimes show a lack of respect, among other gaps in moral values, unlike when they were young and followed guided principles set by their own parents. Regardless of how complex this is being portrayed by some people, you can still raise a well-behaved child in the 21st-century without resulting in spanking. 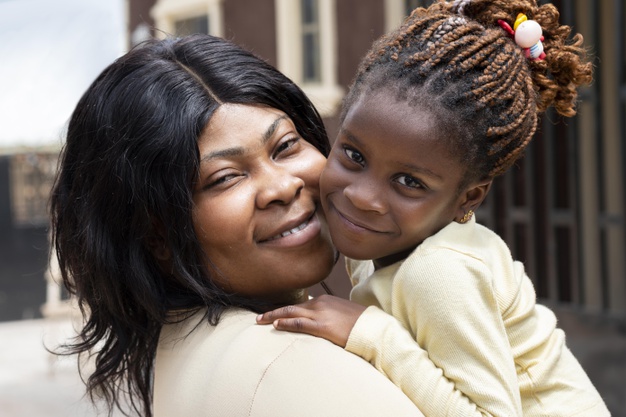 Why You Need to Encourage Good Character in Kids

Character is defined as the mental and moral qualities distinctive to an individual. It can also be defined as the set of morals that influence how we interact with others. While kids are not born with character, they can develop it through training and practice. As a parent, you can help your kids lead a meaningful and successful life by teaching them values that develop good character.

Even if your kids attend a school that offers a well-rounded education, the duty of instilling cultural and societal values such as respect, fairness, integrity and honesty in your kids is largely the responsibility of the parents. Raising a child who is well behaved and has good character comes with many benefits. Here are a few:

Knowing why it’s important to encourage good character in your kids is only half the task. How do you decide what traits to focus on developing? We’ll share a few suggestions:

Honesty: Many kids tend to lie a lot, either to cover up something bad they did or to avoid doing something they should. If you let the little white lies they tell slide, you are gradually grooming kids who will not be courageous enough to tell the truth.

Empathy: In order to develop healthy relationships, children need empathy; which also serves as a moral compass and the foundation of emotional and social growth. Teaching kids empathy helps shape them into kind, compassionate and well-behaved adults.

Humility: Cultivating humility in your kids will help them keep their arrogance and pride in check. They’ll also learn to think less about themselves and focus on uplifting others.

Contentment: Children can be over demanding sometimes. They want everything and they might sulk or throw tantrums when their request is rejected. By raising your kids to be content, you constantly remind them to be happy and satisfied with what they have. This will also help them fight against greed, which is a bad trait.

Gratitude: Gratitude goes beyond just saying “thank you.” The attitude of gratitude also involves acts of kindness as a sign of appreciation. These could be volunteering, sending out thank you letters or returning a favour.

Respect: You must teach your kids to be respectful, even to people of different social status. Having respect for people will also translate to kindness — which means you’ll be developing two good character traits even if you’re focusing on one.

Developing a good character begins at home. When you recognize and emphasize positive behaviour, actions and words that your kids display, you lead them to realize that acting in such manner is good and acceptable. As a result, they are likely to repeat those behaviours and actions. With time, those repetitions form their character.

These are just a few, but the idea is to emphasize on something good they have done and compliment them based on it.

Compliments for kids don’t have to be strictly tied to their performance. Focusing on acts that show good character and giving them compliments based on that, will definitely go a long way in encouraging them to keep on being well-behaved. The more you compliment your kids, the more you’ll notice positive improvements in their behaviour.