Not long ago, it was reported that a set of our students won a total of $1.3 million in scholarship and gained admission into top universities all over the world. The same set of students has made Nigeria proud again by surpassing the world average in twelve (12) subjects in the International Baccalaureate Diploma Programme (IBDP) exam.

According to worldwide statistics of the May 2019 IBDP exam published by the International Baccalaureate Organization (IBO), which is the international body in charge of the sixth-form programme, the average scores of the Greensprings students in the twelve subjects exceed that of the 1,214 schools in 94 countries that did the exam. To mention a few, the subjects in which the students beat the world average are English Language and Literature, Mathematics, Biology, Computer Science, Business Management and Psychology. 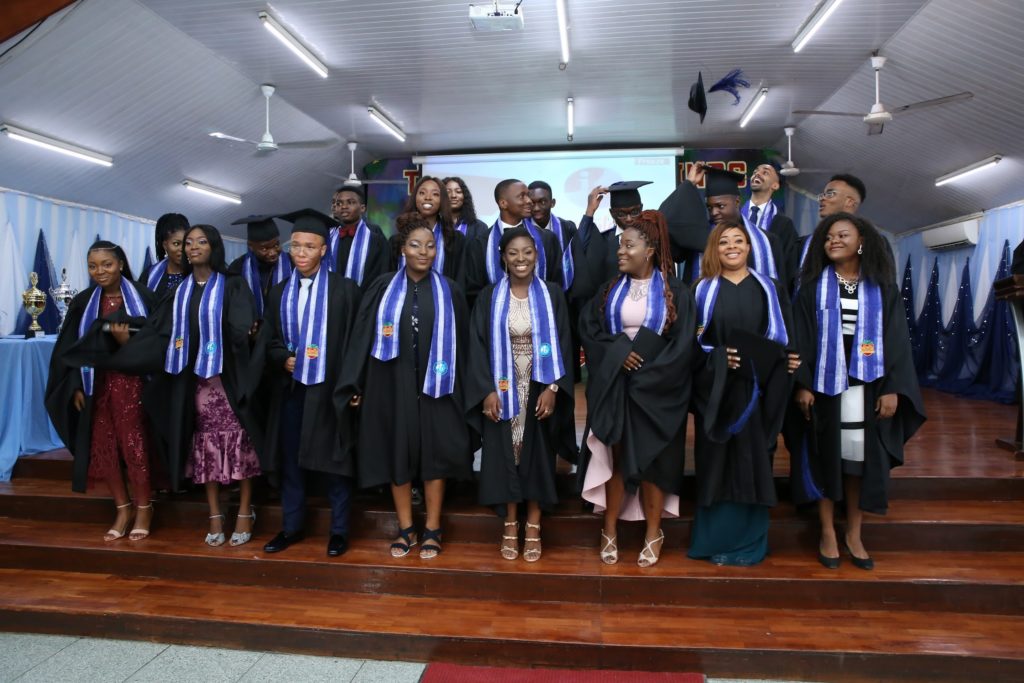 Speaking on the release of the statistics, Mr Abidemi Arimoro, our IB Diploma Coordinator, said he was thrilled by the fabulous results achieved by the students. He added that the publication of the statistics reveals that, if given a quality education, Nigerian students can compete with their counterparts all over the world.

He also remarked that the students showed a lot of determination and put in a great deal of work. Therefore, all of their achievements are well-deserved.

The International Baccalaureate Diploma Programme is a post-secondary school programme designed to prepare students for life in tertiary institutions. It is administered by the International Baccalaureate Organization (IBO), and students admitted into the programme are expected to have a minimum of 5 credits in their O’ Levels (GCSEs, IGCSEs or WASSCE) including English and Mathematics.