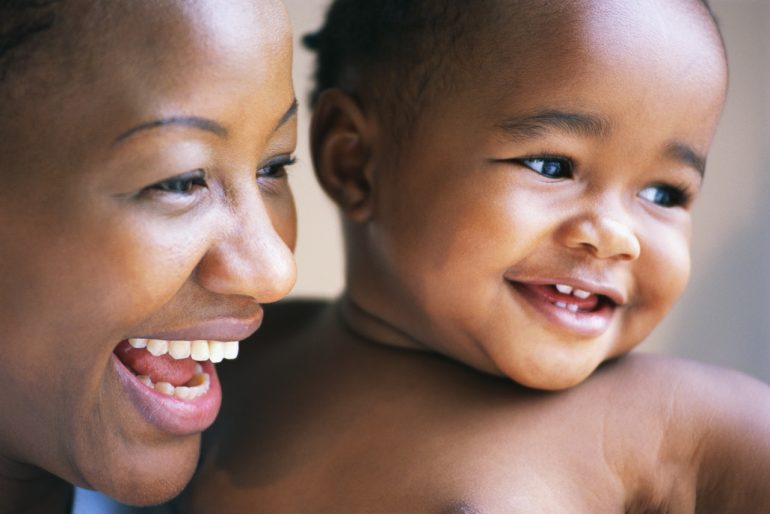 Parenting usually refers to the support, intervention and strategies every family adopts in grooming and training a child to realise his or her full potential in life. According to experts, parenting can either be good, bad and, in extreme conditions, uninvolved. The impact of each parenting style on the child is believed to have far-reaching effects that not only affect the family but the larger society.

How was parenting in Nigeria in the past?

The old school parenting in Nigeria included tough love, discipline, instilling a sense of responsibility in the child.  If you were born in the 1980s you will recall been flogged several times by your parents. Sometimes due to not answering questions correctly or staying out late with friends without consent from your parents.

Back then, statements like “sleepover” was a taboo.  For some children, telling their parents they will like to sleep at their friend’s house was a serious offence. Parents then did not see the reason why their children will leave their own house to sleep in another’s. It clearly did not make sense  to them.

However, today, Nigerian parents are friendlier than in the old days. There are more conversations between parents and children, partly because the average child demands it.

The typical child in the 21st century cannot imagine being told “NO” without having things explained to them. They are born wired differently today, and perhaps this is as a result of the exposure to technology.  Today a toddler knows his or her colours compared to our days, including the secondary colours such as indigo and turquoise.

In the past, there was an expectation of deference to people in the position of power, which included parents and elderly persons. We have all heard stories of the aunty or neighbour who would smack a misbehaving child and when the parent was informed, the parent would also be sure to add their own “beating” for good measure. In the past, parenting in Nigeria was generally a responsibility of the entire community of elderly people, where everyone felt obligated to reprimand any child, irrespective of who the father or mother was.

Today, Nigerian parents go through many challenges that put pressure on the average family. This state of the economy has led to increase hustle and bustle, to ensure there is food on the table for the family — ultimately leading to lesser time for family to bond.

Social media is also affecting the way Nigerian parents bring up their children, because they tend to adopt foreign methods that may not be suitable for the Nigerian culture. Some parents spend most of their time on social media and little of no time for their children.

Children are exposed to all sorts of information due to the proliferation of technology in schools, homes and play centres, where they are able to easily access social network sites and games without parental control. This exposure has made children of today more inquisitive and willing to explore, leaving parents with a lot more explanations to do.

Modern day sex education in Nigeria has taken a different turn; in the past, female children were told a lie (which they believed) that they could get pregnant by allowing a boy to touch any part of their body. Today, parents have to find novel ways of engaging in this discussion with their children –boys and girls alike — because children of nowadays are a lot more aware. Teachers are also encouraged to discuss such topics in schools. Some educational institutions go the extra mile to develop inspiring programs to equip their students with information on sex education; for Instance, Greensprings School has a yearly program for boys and girls themed “Girl Up” and “Man Up”. 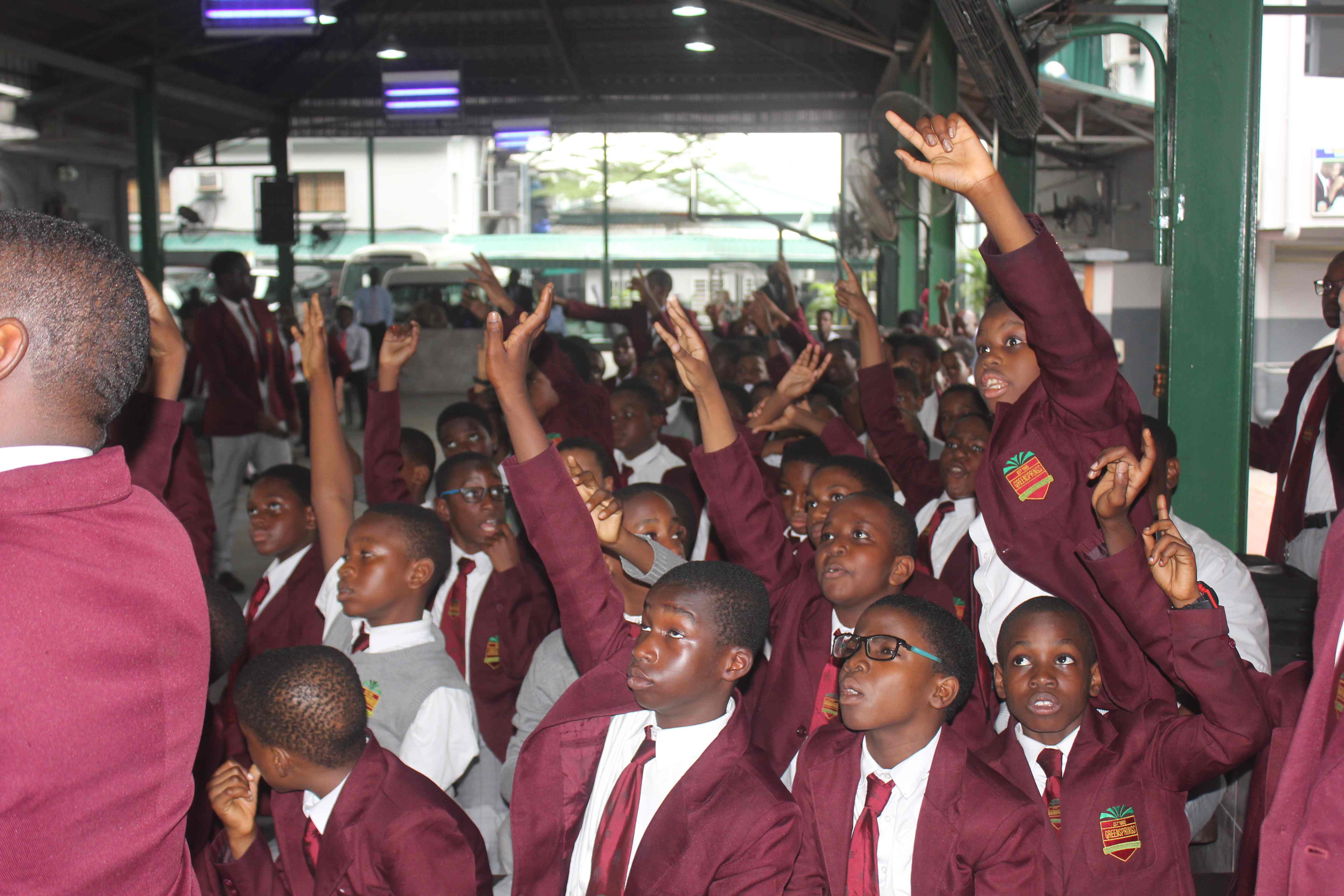 Parenting in Nigeria in modern times has seen a rise in children with a sense of entitlement. In those days, children were grateful their parents could send them to school. But now, some children especially those from wealthy homes do not see the need to appreciate their parents for paying their fees. They are more focused on other material things like the new gadgets available in the marketplace.

One major area of parenting in Nigeria that parents in modern times seem to be at a crossroad is the aspect of discipline. The support and communal system of the days of yore have been replaced by independence and privacy in the metropolitan cities and urban centres.

In the past the saying that “it is two eyes that give birth to a child but twenty eyes watch over him” held true, as elders in a community felt a responsibility to watch and discipline an erring child even in the absence of the parent.  Today, people have become so engrossed with their personal affairs that it becomes a herculean task to remember the family next door or just across the street.

In some case, one could be labelled nosy if you get too involved in other people’s affairs or make attempt to discipline their children, even in cases where people have built a good rapport.

Consequences of Wrong Parenting in Nigeria?

Parenting is no doubt one of the toughest jobs in the world. As a parent you’re called to provide for the physiological, financial, socio-economic, spiritual, emotional and psychological needs of your children from infancy to adolescence. This is a task that must be embraced with both arms, considering the prevalence of moral decadence in the society.
The reason for this is that there are dire consequences which will affect not only the child, but the family and society at large if parenting is done wrongly. The effects of wrong parenting in Nigeria are all around us. The alarming rise in the rate of rape, incest, molestation, abortion, cultism, violence, e-fraud, illicit sex, beastiality and kidnapping, all could be traced to wrong parenting.

Parenting affects intelligence and education.  A parent’s nurture or lack thereof affects the growth of children’s brain, as well as their ability to learn. Research has shown that a child who is subjected to any level of abuse, mistreatment, or neglect will often find it difficult to focus in the classroom, and this impacts on the child’s academic performance. Childhood trauma also impacts social and emotional intelligence, thus sometimes leading to relationship problems. 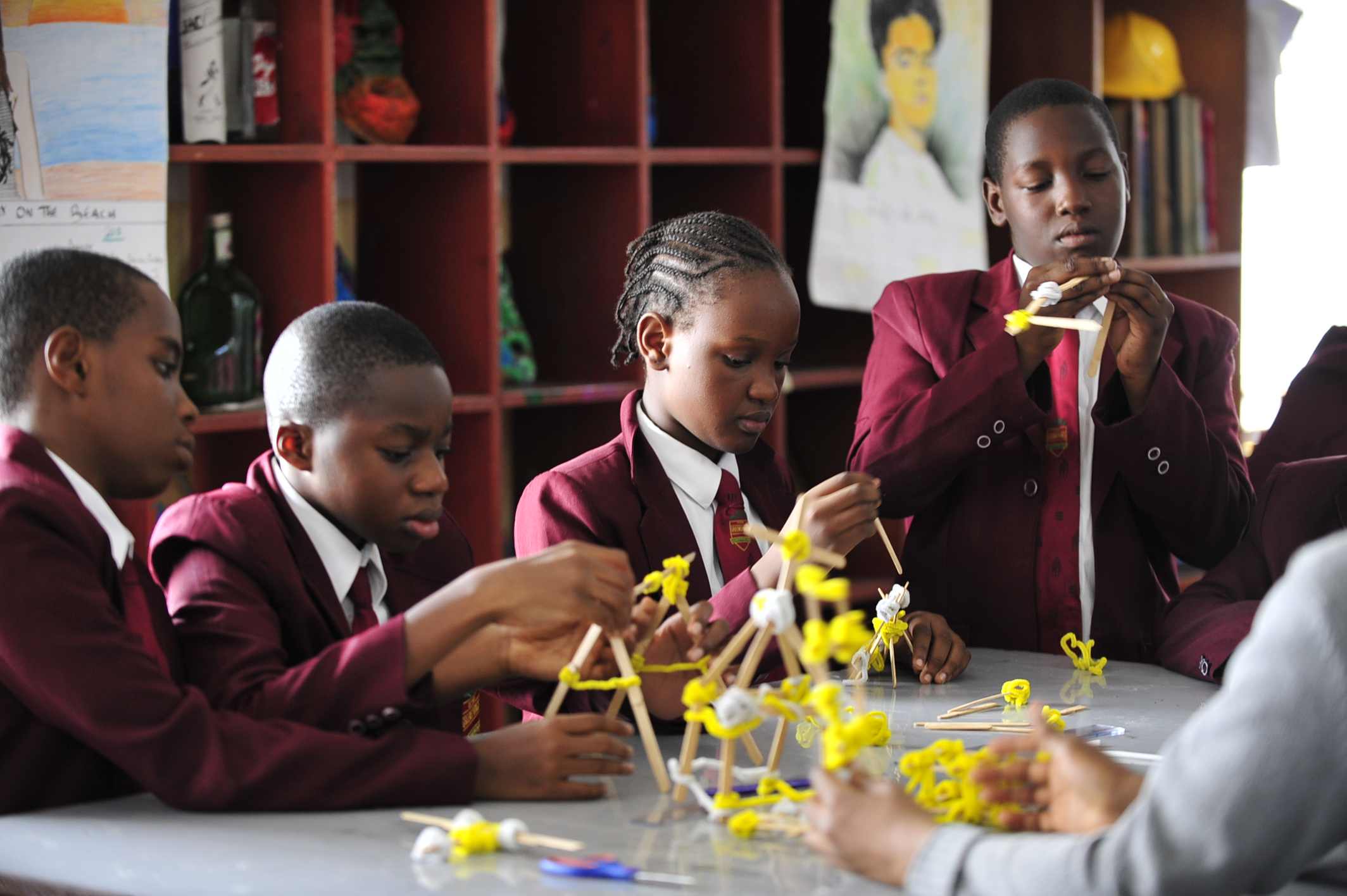 Parenting affects career success. When we struggle with problems in our careers, their roots can often be traced to childhood issues. Lack of education, which in itself somewhat limits an individual’s career path, can be a consequence of arrested cognitive development caused by less-than-optimal parenting.

Parenting affects morality. Parental affection and attention matter much more than many realize. Research has shown that fast responses to infants’ cries, physical contact and affection, breastfeeding, and co-sleeping all help children grow up to become adults with mature moral development, including a developed sense of empathy and moral sensitivity to others. When parenting is wrongly carried out, children’s morality is at stake.

Violence and Behavior Problems. Exposing children to a community where there is significant violence can result in internalized violence and behaviour problems in kids, according to a study published in the American Journal of Orthopsychiatry.  The study also found that if children were victims of community violence or violence at home, they are more likely to exhibit violent behaviour when they grow up.

A study published in the Journal of Family Violence found that children who both witnessed and experienced domestic abuse were far more likely to suffer from internalized anger and behavior problems than their peers. This can lead to a “cycle of abuse,” in which children grow up to abuse others in the same way they were abused. There are parents in Nigeria that currently expose their children to such violent atmosphere, without understanding the future dangers.

No child is born with a bad behaviour. Children copy what they see, hence the reason why parents in Nigeria need to set a good example. Children are like photocopying machine. The way they walk, talk, laugh and behave generally are usually learned from the people around them.

In conclusion, parenting in Nigeria is not easy as there are several factors that affect the way parents care for their children. Most parents in Nigeria are dealing with unemployment, low income and limited access to basic needs due to poor infrastructure, so they tend to spend valuable time (out of their home) trying to provide for their family.

However, it is important for parents in Nigeria to understand that even with these challenges, they need to bring up their children to be confident, caring, faithful and self discipline, because they are the leaders of tomorrow.