Raising a bilingual child comes with lots of benefits. The child is likely to become a critical thinker and a better problem solver. If the two languages that the child understands are lingua franca of countries, he or she is also positioned to get international jobs.

Whether you want your child to understand two official languages or an official language and an indigenous language, from this post, you will learn tips that would make him or her proficient. 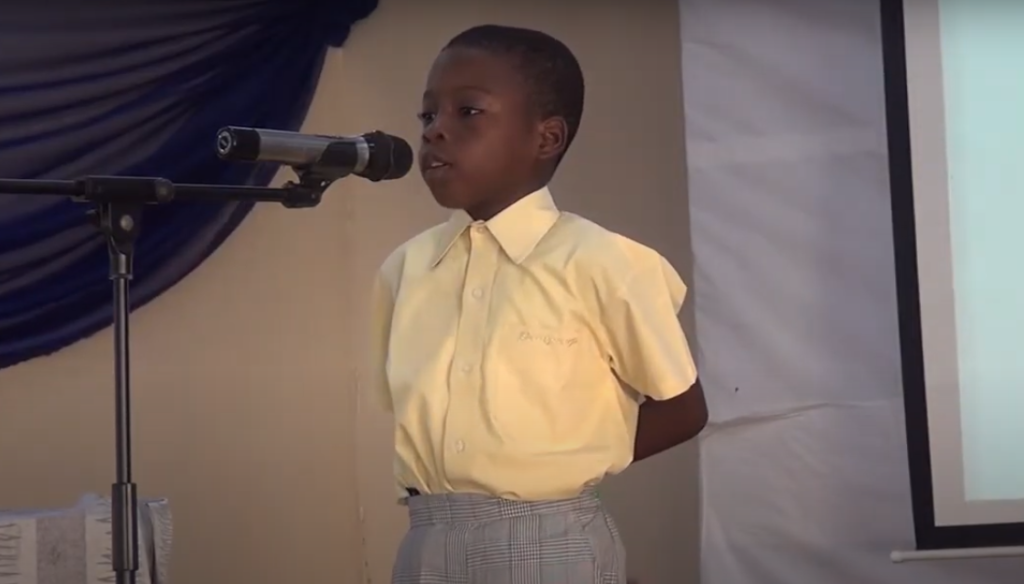 When it comes to raising a child that can speak two languages fluently, there are four methods adopted by parents. Here they are:

This is the most popular. One of the parents speaks to the child in the same language consistently and does not speak the second language so as to not confuse the child. The child is expected to respond in the language spoken to him or her, and the parent would correct the child if he or she responds differently.

Families that use this method usually speak different languages with one another, and context, time and place determine the language used at a particular time. An example of this is when indigenous language is used when speaking to grandparents and other senior members of the extended family, while English is used by members of the nuclear family.

The fourth method of raising a bilingual child is by mixing languages. In this method, parents and children switch from one language to another depending on what they are talking about. This is very common in countries with two official languages; it is also common in countries like Nigeria in which the English language is mixed with the indigenous languages in the same conversation.

Tips for Raising a Bilingual Child

According to a publication on Bilingual Kidspot, babies can be bilingual from birth. At about 26 weeks in the womb, it is believed that they can hear some pitch, rhythm, and speech sound information. Of course, this doesn’t mean you should start speaking two languages to the baby while still in the womb; it just shows that children start detecting sound waves at a very early stage of their life.

Therefore, if you want your child to be able to speak more than one language, you need to start teaching him or her as early as possible. Start before the stage of speech development in the child.

As explained above, when it comes to raising a bilingual child, four methods can be used. Each of them has obvious advantages and disadvantages. So, you have to look for the one that works best for your family.

You also don’t necessarily have to follow any of the four methods, as you can come up with a solution tailored to your family.

For your child to be fluent in your chosen two languages, you need to allow him or her to take part in activities that will increase the quality and quantity of his or her vocabulary and grammar. Make your child have a face-to-face interaction with people that speak the languages; reading books and watching quality television programmes about the languages are also very helpful.

You should also look at your close circle of friends and family members and see if there are people that speak either of the two languages. Then allow your child to interact with them so as to expose him or her to a variety of speakers.

By allowing your child to do all these, he or she would get better.

Although not common in Nigeria, the easiest way to raise a bilingual child is to enrol him or her in a school that provides a two-way immersion programme. This kind of school puts together students of two different native languages in the same classroom and they are taught in two languages.

By attending this kind of school, your child will be consistently exposed to the two languages and would become proficient. But since most schools in the country don’t offer a two-way immersion programme, the best alternative is to enrol your child in an international school that has foreign languages such as French and Chinese fully integrated into its curriculum.

After-school and weekend language classes are also a good way to make your child learn a second language.

If you want someone to understand a difficult concept, the advice is to explain using what the person has an interest in.

This is also applicable to children. So, in your quest to raise a bilingual child, pay attention to your child and find out his or her interests. If the adult that is teaching the child the new language is too focused on what interests him or her, then the child is not likely to be engaged and wouldn’t learn.

However, if the learning is based on activities that the child loves, he or she would find it easy to pick up new words and build up his or her vocabulary.

To make a child understand a second language, enrolling him or her in a school that teaches the language is a good start. But if you want your child to appreciate the language and be deeply immersed into it, you would need to introduce some culture and traditions of the language to the child.

Ways to do this include telling stories about the language and its people, cooking their native foods, visiting their restaurants, and attending their festivals.

Before your child masters speaking two languages, there are a lot of milestones along the way. Take the time to recognize the milestones and praise him or her for the achievements. Show your child that you are happy with his or her progress by saying words of encouragement or order a meal to celebrate milestones. (It wouldn’t be a bad idea if the meal is an indigenous food of the people that your child is learning their language).

By doing these, your child will be motivated to keep learning and never give up, no matter how challenging learning the languages may be.

Raising a bilingual child may appear to be a herculean task, especially if you and your partner don’t speak the two languages. However, by adopting the tips provided in this post, the task would become easy, and your child would grow up to love you for giving him or her a valuable skill that enables him or her to thrive in speaking more than one language.