Following her team’s victory in the qualifier of the West and Central African Junior Championship (Girls U-14), Ndidi Osaji of our Lekki campus has emerged as one of the Nigerian flag bearers in the upcoming World Junior Tennis Championship. The qualifying matches were played in Lome, Togo, where she and her team triumphed over the host country, Ghana, and Cameroun. 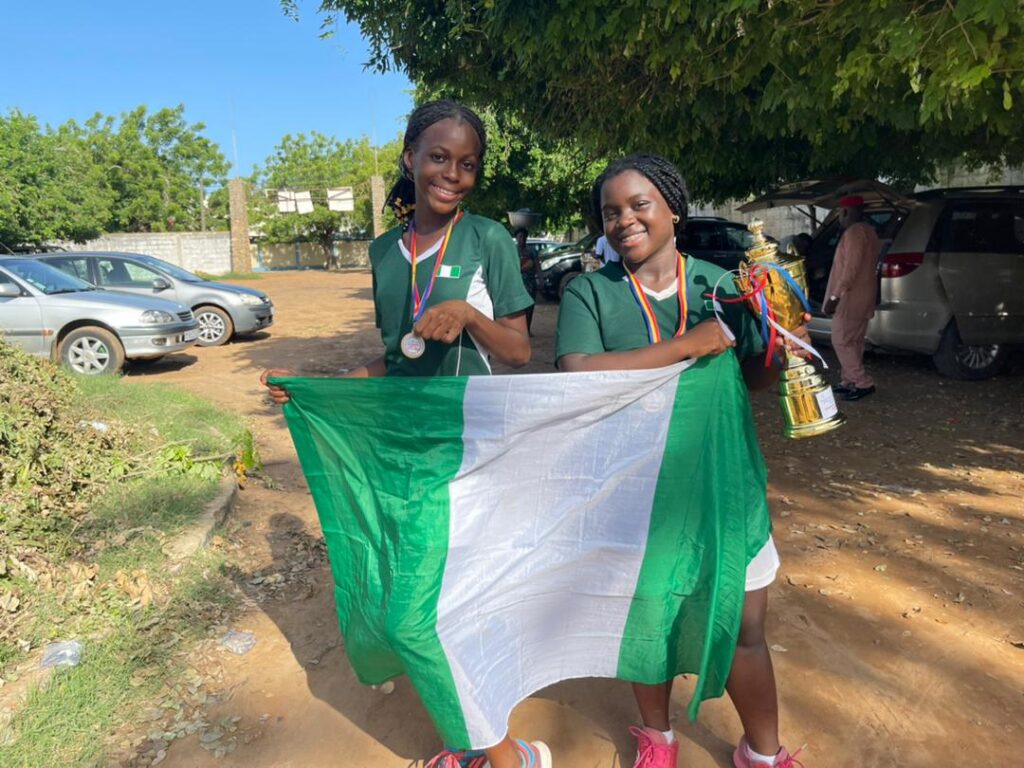 Pleased with the performance of the team, Head Coach, Junior Team of the Nigeria Tennis Federation, Ubale Abdullahi Mohammed, said he believes the girls will make Nigeria proud at the world championship. In the same vein, the HoD PE & Sports at our Lekki campus, Mr Yusuf Ojeyinka, said he is proud of Ndidi, attributing her achievement to the school’s commitment to extra-curricular activities – including sports.

He said, “At Greensprings School, we take sports and other extra-curricular activities seriously, so we are happy that our commitment continues to make our students excel in non-academic competitions. I believe Ndidi will make us proud at the World Junior Tennis Championship, as she is not only technically good but also exudes self-confidence in defeating her opponents.” 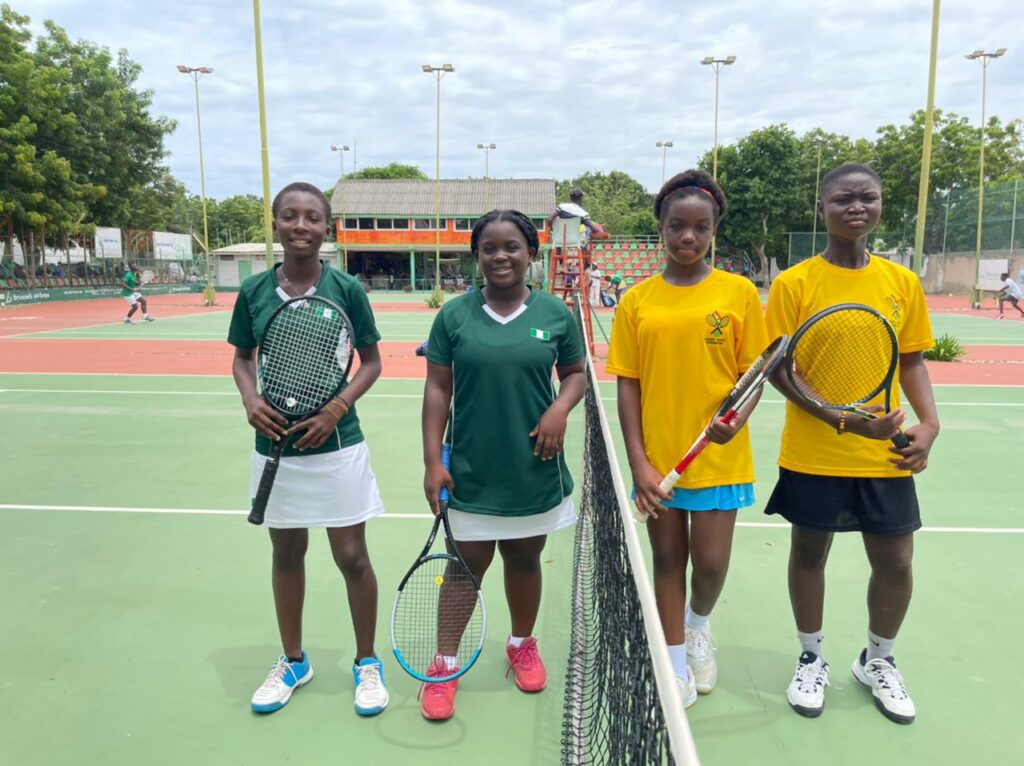 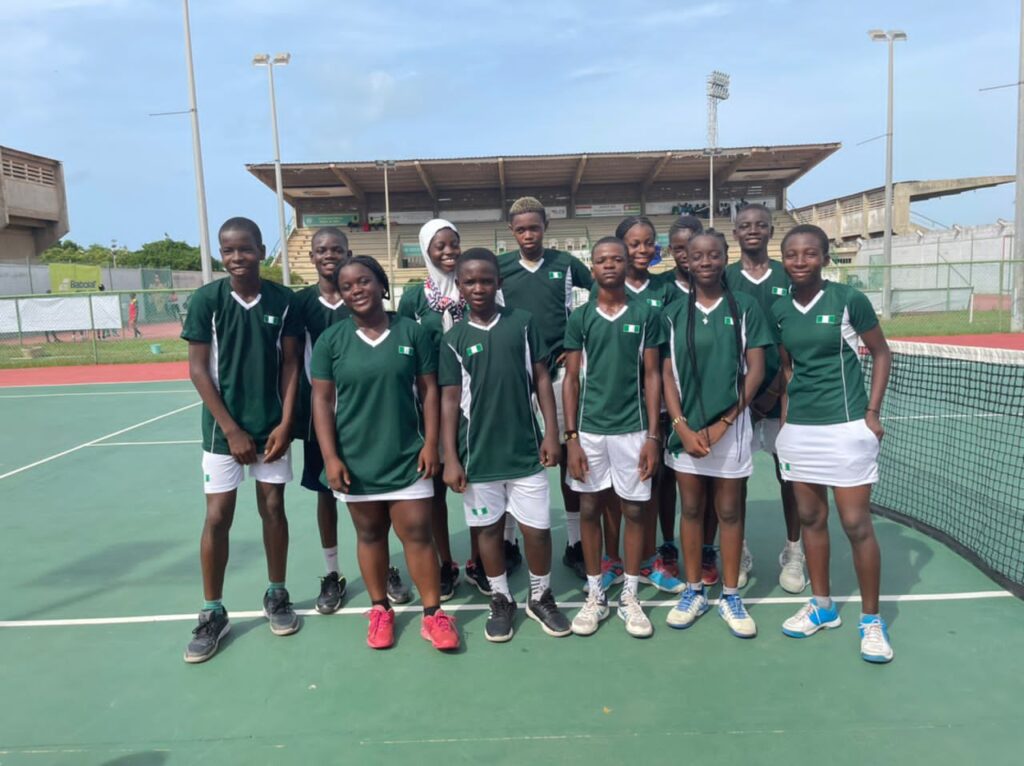