The duo of Emmanuela Ilok and Khalid Seriki of our Anthony campus has been declared the first prize winners of this year’s KPMG debate. This declaration is coming after the students had scaled through the essay stage and participated in intense debate sessions on the topic titled “Which is better, onsite or online learning?” 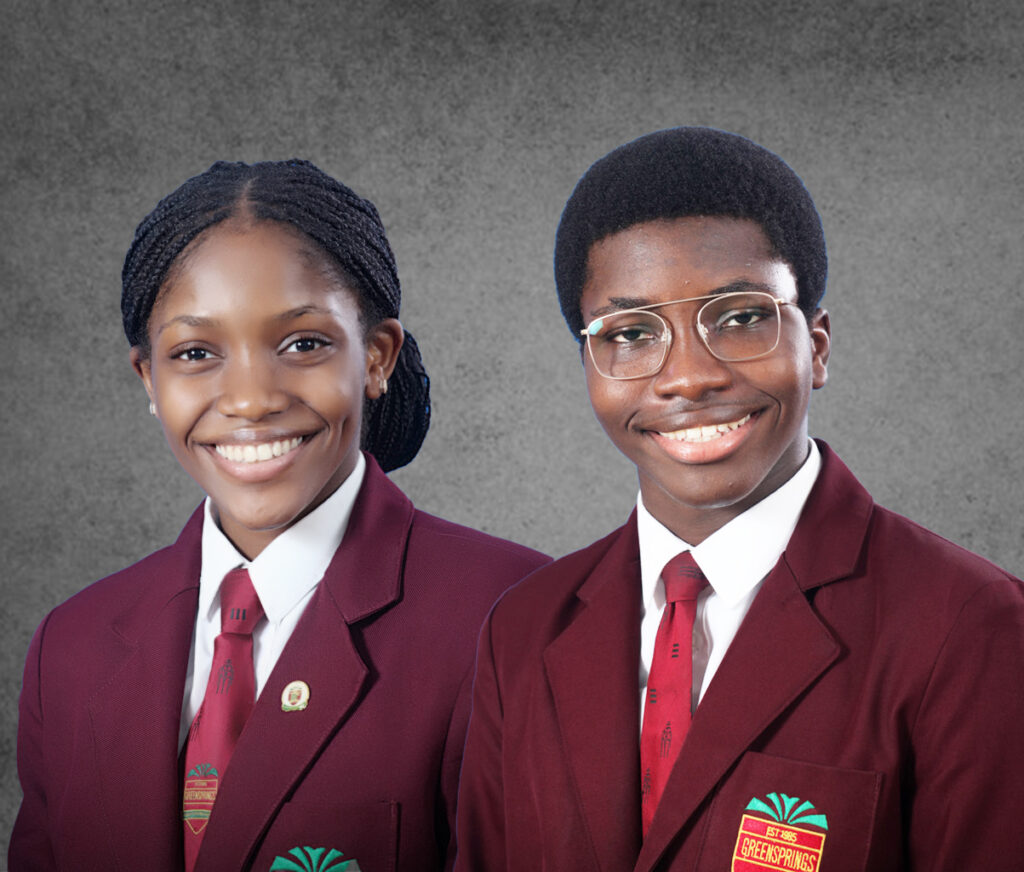 The two students narrated their experience during the final of the competition, stating that even though the debate’s structure was unfamiliar, they emerged victorious due to the exposure their school gave them. They said, “The debate was in two rounds, and the first round was easier, as we just selected whether we are in favour or against the motion of the debate. The unusuality was introduced in the second round when we were asked to speak both in favour and against the motion of the debate. Also in the process, we had to cross-examine participants from other schools, and we were also cross-examined.”

They added, “With the unexpected dynamics introduced during the second round of the debate, we can say that our victory can be credited to being persistent and striving for accuracy, which are parts of the ‘Habits of Mind,’ which is a concept in our school’s Thinking School philosophy.  We are also grateful to all our English teachers, who helped in developing our debating and public speaking skills.”

Expressing her happiness about the victory, Mrs Magdalene Okrikri, our Anthony campus secondary school principal, said she was impressed by the students’ performance at each stage of the competition. She said, “I congratulate my students for working as a team and performing excellently at each stage of the competition. I am highly impressed with their strong communication skill, confidence, and their ability to persist all through the debate sessions. It was a tough competition, and I am proud of their excellent performance.”

The KPMG debate is an annual secondary school debate organized by KPMG Nigeria. The first prize winners go home with a cash prize of ₦400,000 and other exciting prizes.