Welcome to 2020, the beginning of a new decade. The world is fast evolving and a lot is changing. What we used to know is rapidly becoming obsolete—the truth is, the world in which our children are growing up in is very different.

However, many parents are more like spectators, watching and barely keeping up with the evolutionary changes in norms, creativity and lifestyle. Even our values have been upturned such that what used to be seen as unacceptable is now normal. It can be scary to think about all the things that have changed in a matter of years; global warming, extreme weather conditions, food crisis, nuclear weapons, sexual orientation etc. Even the rise in mental health issues, especially depression and suicide amongst children, is quite alarming. 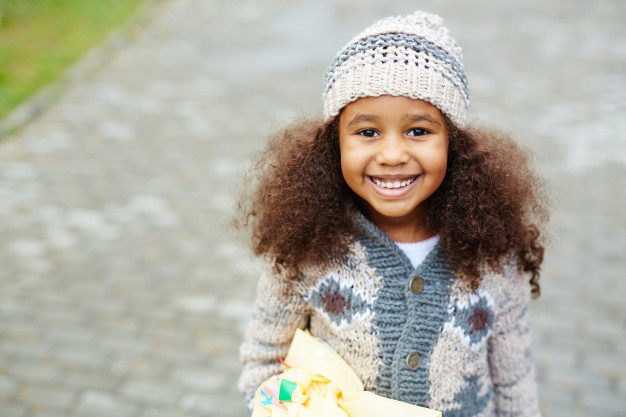 Parenting in the 22nd century requires a deliberate and conscious effort towards preparing your child for a constantly changing world as our children are being raised in a world shaped by technology and social media. The skills required to succeed amidst the milieu of challenges are dynamic and go beyond what the traditional education has to offer.

Providing your children with a good education is great because it improves their IQ and chances of getting a good job. However, having a high IQ is no longer enough to succeed at present! We are talking: artificial intelligence, machine intelligence, robotics and revolutionary technology.

To succeed in this era, it would require a game-changing plan. You cannot raise your kids the way you were raised. The level of a child’s IQ is only a small fragment in the multifaceted structure embodied in the composition of adaptive skills for children to thrive. Four core components that enhance the chances of a child’s success in the future include Intelligent Quotient IQ, Emotional Intelligence Quotient EQ, Social Quotient SQ, and Adversity Quotient.

Today, children are more exposed to dangers and most of them are not equipped with the level resistance required to tackle such challenges. The likely cause of the rise in depression and suicide rate in the world may be due to the unpreparedness of society, to deal with the inherent problem.

Each of these components plays a major role in preparing children for the world they live in. Parents can be deliberate as they invest in their children by focusing on how their children can improve in these core areas IQ, EQ, SQ and AQ. A child versed in each of these 4 components is more likely to excel in today’s world.