As part of our continuous contribution to football development in Nigeria, our Lekki campus has established a relationship with Southampton Football Club in England to run a football academy in the country. The football academy is aimed at complementing our annual football camp, which recently produced two players that featured in the Golden Eaglets squad that won the 2022 WAFU B U-17 Championship. 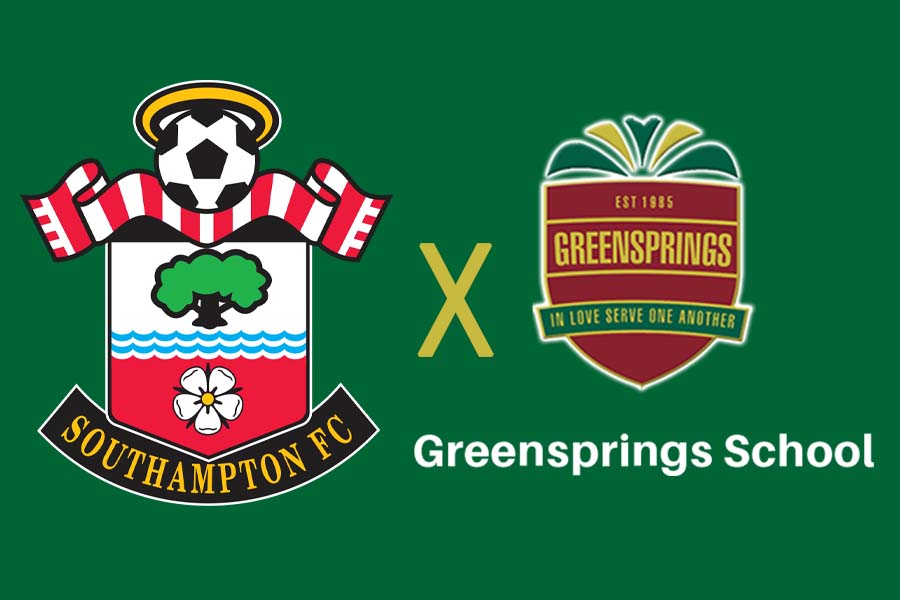 Mrs Jennifer Sunkanmi-Qazzeem, Principal, Wider Curriculum, explained the rationale behind the introduction of the football academy, stating that it is in line with the school’s theme and objectives for the 2022/2023 academic year.

She remarked, “Our Lekki campus has always been known for sports because of our numerous sports facilities, and at the beginning of this school year, the campus was designated as the Centre of Excellence in Sports. In line with that, we collaborated with Team Nigeria International, which is the international academy partner for Southampton FC. This gave birth to the Greensprings / Southampton FC Football Academy (GSSFA), which officially kicked off on Monday 7th November.”

Concerning the modality of the academy, Sunkanmi-Qazzeem said students attend three (3) training sessions per week after school hours, and they also participate in FUTSTAR League, which allows them to be scouted by football clubs abroad.

“Coaches at GSSFA are groomed the ‘Southampton Way,’ and they provide top-class training that would enable our students to improve their technical and tactical skills. In addition to that, they will carry out customised player evaluations aimed at helping our students identify career pathways in sports and allied industries. The academy entails three (3) training sessions per week, a coach-to-student ratio of 1:10 and participation in the FUTSTAR League, which gives them the opportunity to be scouted abroad. More importantly, the football academy provides a sports education curriculum which supports students’ academic pursuits and excellence, and that’s the reason training takes place after school hours,” she said.

GSSFA is currently only open to students of Greensprings School.