Greensprings School is committed to raising individuals who will make a difference wherever they find themselves.

Our curriculum is designed to fit global standards which makes our students able to compete with their peers in schools all around the world.

Here’s the story of how we are making a difference:

Michael Adebamowo is an alumnus of Greensprings School.  After getting the solid foundation required for future academic excellence here, he has gone ahead to continue building on those blocks even in the University.

A recipient of several scholarships, Michael attended Salisbury University in his freshman year. At the end of his second semester, He was placed on the Dean’s List for finishing his second semester with all A’s in his courses which resulted in a 4.0 GPA.

He then transferred to the University of Maryland, College Park, where he received the President’s Transfer Scholarship.

During his time at Maryland, he was involved in The U.S. Department of Energy Solar Decathlon competition, a collegiate competition made up of 10 contests that challenge student teams to design and build full-size, solar-powered houses, where the University of Maryland came 1st in the U.S and 2nd place worldwide.

He was also on the Executive Board of the National Organization of Minority Architecture Students (NOMAS).

Michael recently graduated with a Bachelor of Science in Architecture with a minor in Real Estate Development from the University of Maryland in record time.

He has accepted an offer to work at JMT Architecture, an internationally recognized architecture firm in the U.S.A.

Chinedum Egbosimba is another success story of the giant strides we are making.

Having joined from pre-school, he went through his academic sojourn imbibing in him the virtues, knowledge and Thinking skills required to excel.

He recently graduated from Stanford University with a Bachelor of Science in Chemical Engineering with a GPA of 3.89/4.0.

Chinedum has also accepted to work with Bain and Company as an associate consultant in New York.

He also just received admission into the prestigious Harvard Business School where he plans to pursue his MBA.

Congratulations to Michael and Chinedum, Greensprings is proud of you!! 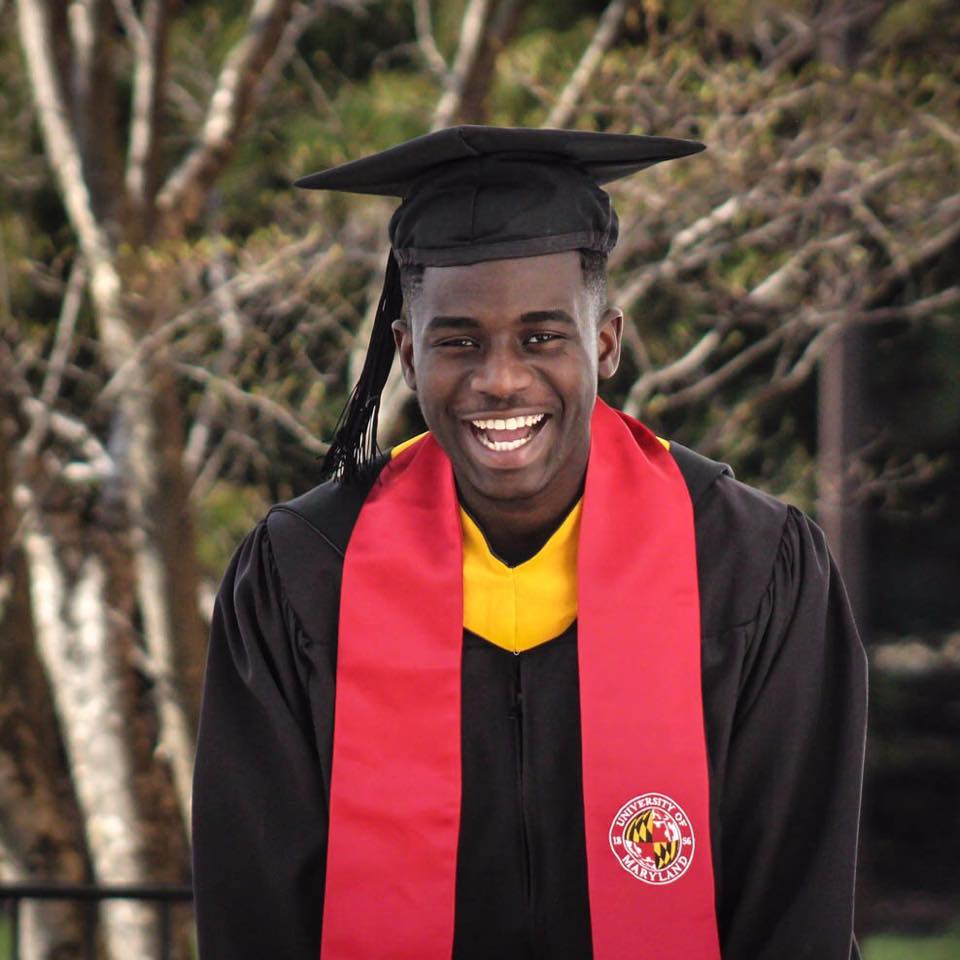