We are excited about this!

Chelsea Nwasike, an alumna of Greensprings School, who finished 1st class from Bournemouth University in 2017 and presently doing her Masters at the Newyork Film School, L.A campus has bagged numerous awards in producing the short film titled ‘Reaction’. 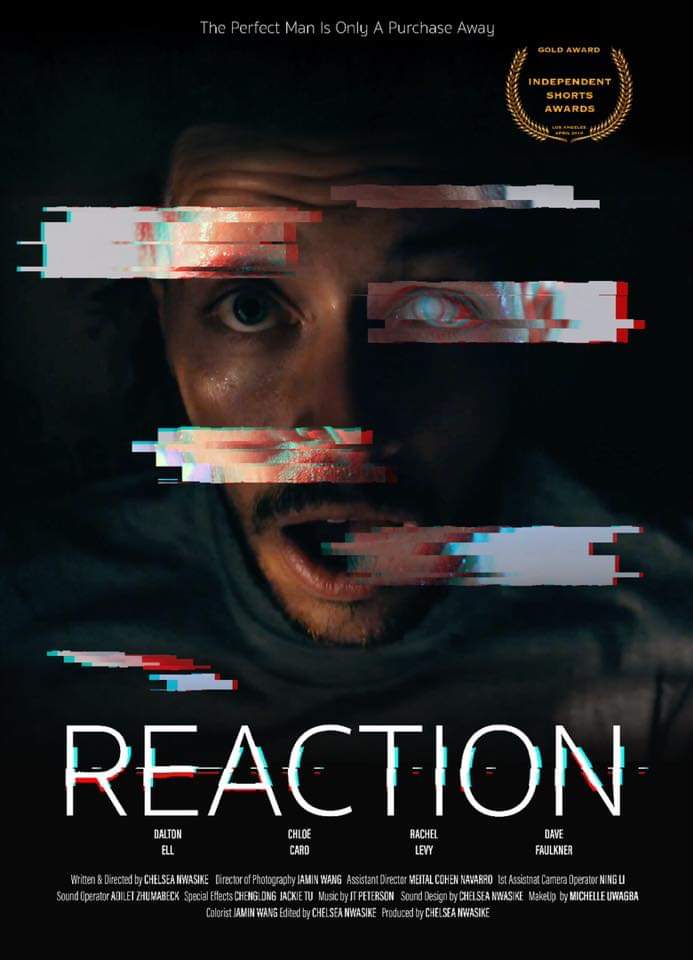 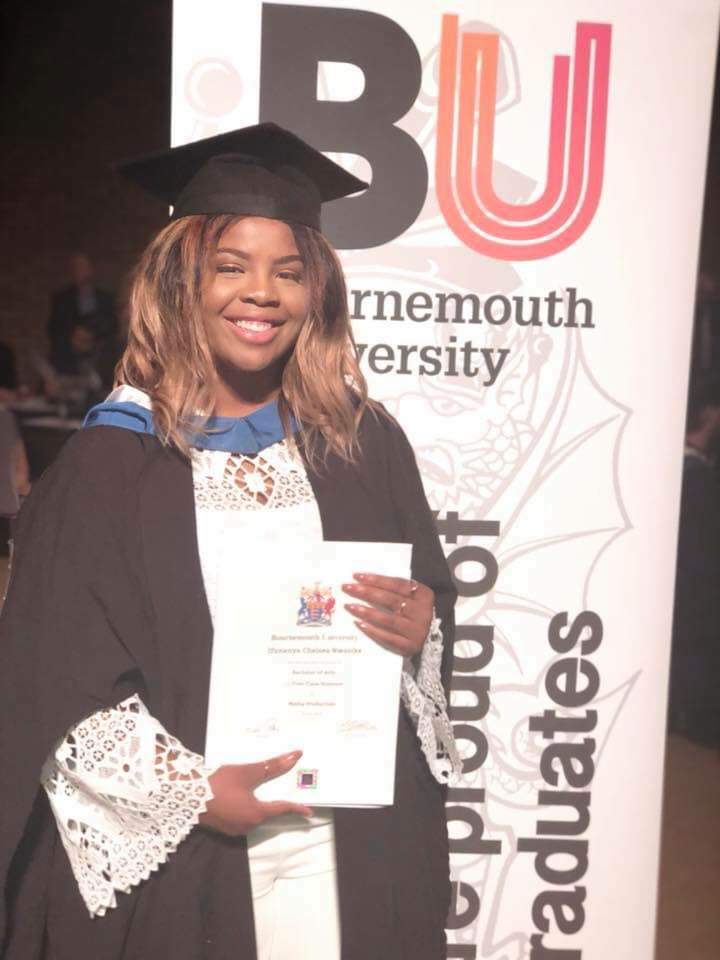 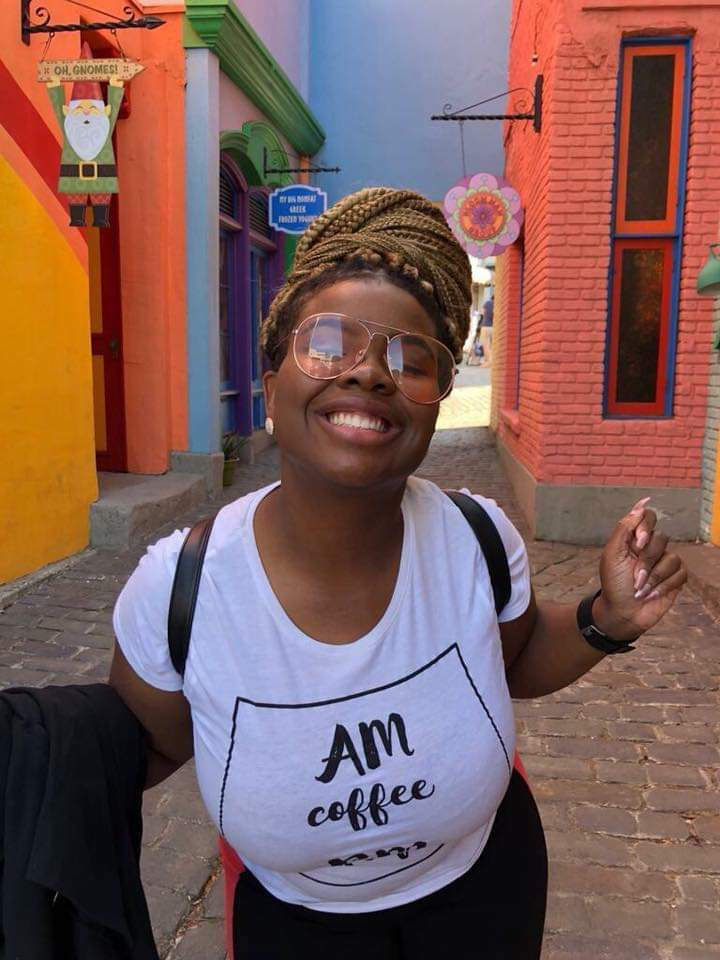 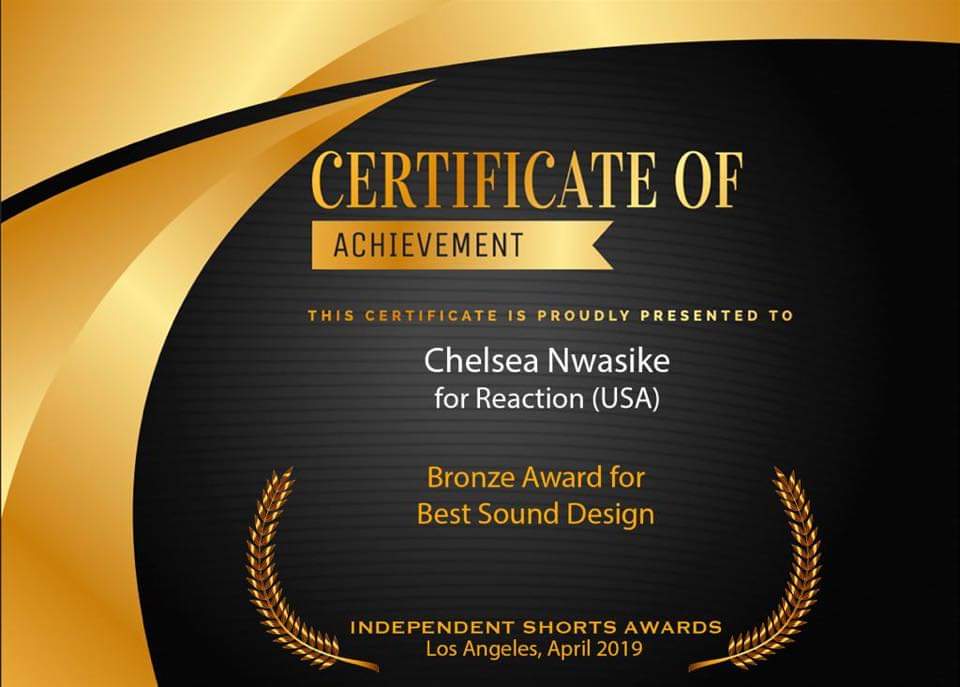 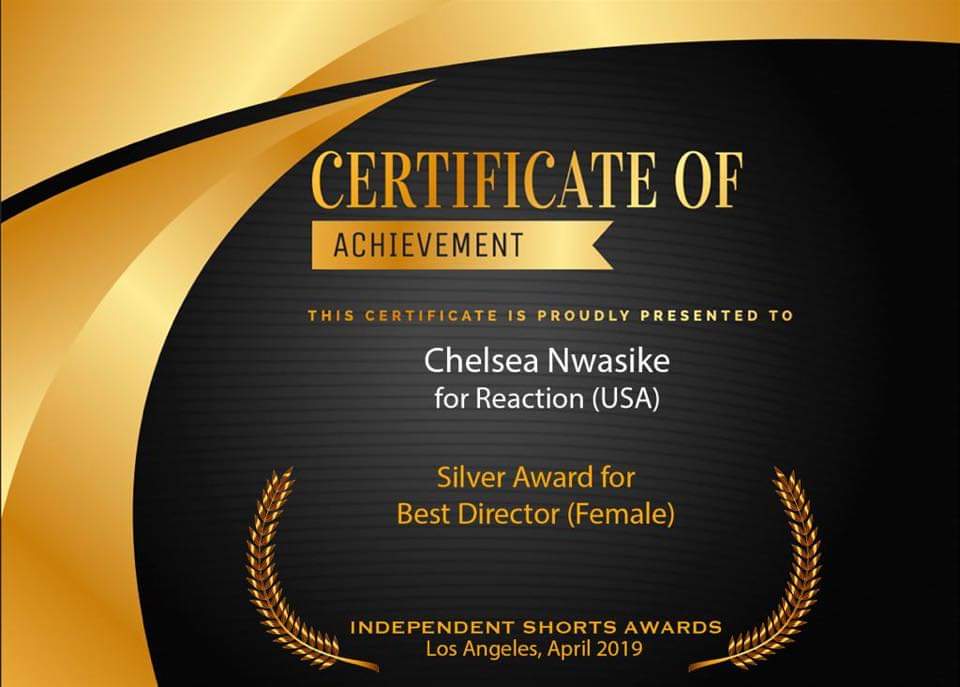 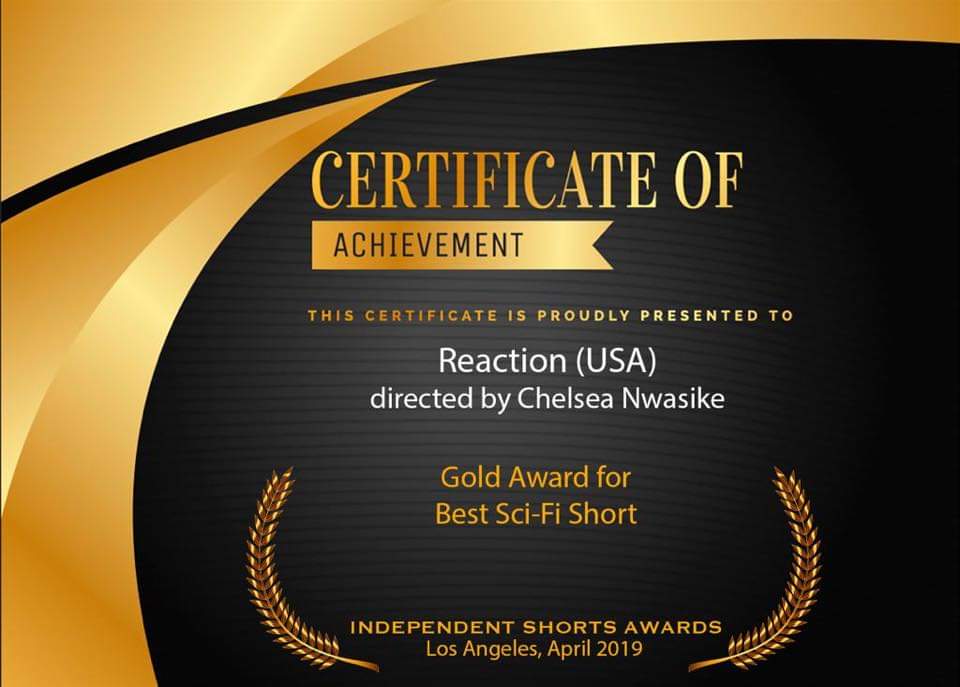 Chelsea started developing her talent and passion for theatre and acting while she was in Greensprings School and we are confident that she will make the Oscars in the future.